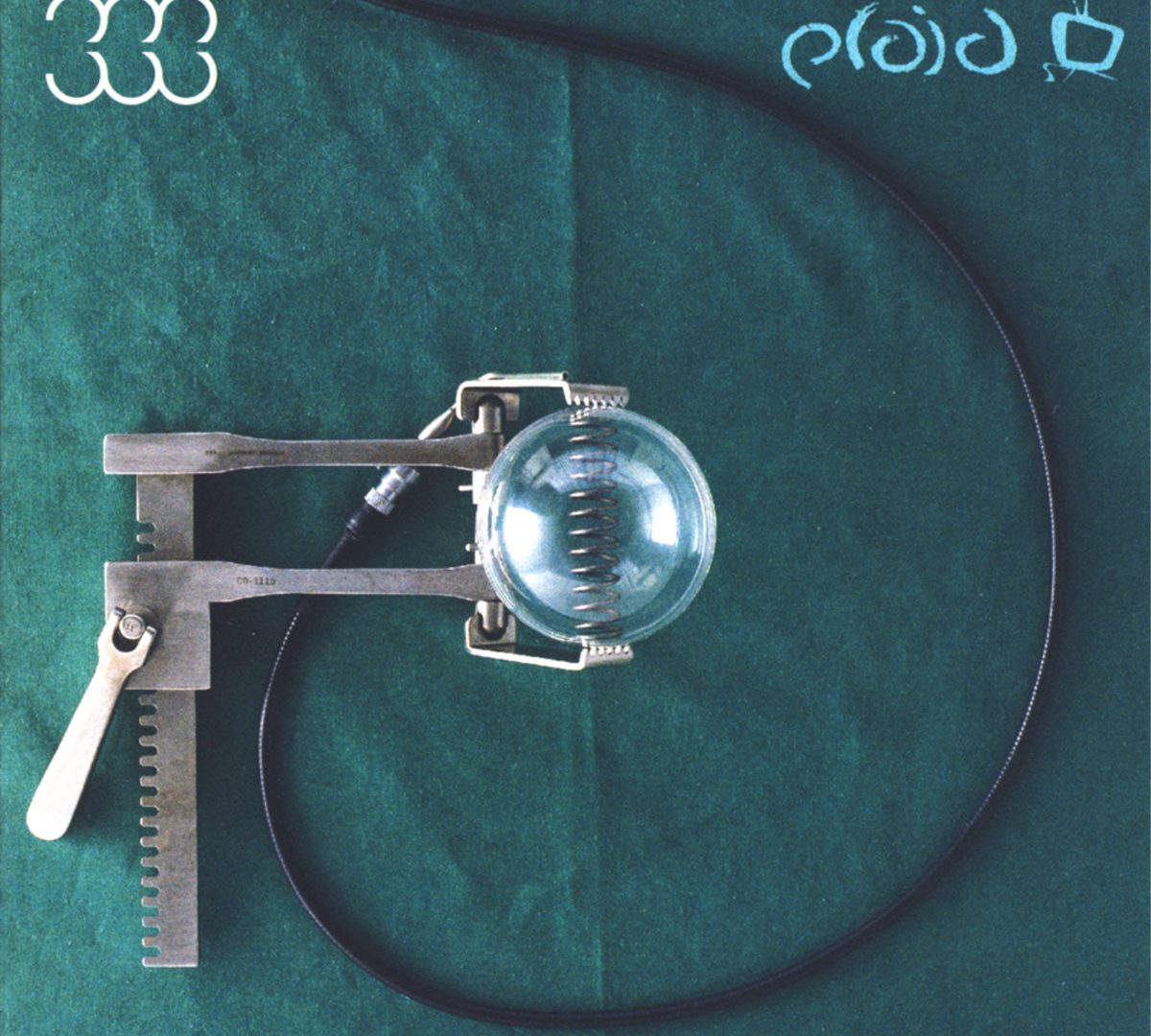 album: Not For Threes

oh man, my car just put this in front of me this morning and i was (once again) blown away. i mean, how great is this song. I figured this should be the next one.

Let me say, I love Björk, but i couldn’t really say i’m THAT familiar with her stuff after the first 2 records (Debut and Post) – mind you, the second one was 1995, i think? so some time has passed since then and i’m painfully aware of her reputation in the music scene and i have to confess she indeed seems like someone who would aim to base her art on this, i dunno, being weird to an extent which is ridiculous. But I can live with that and I have all I need from the first two albums, especially the second, where Tricky was the producer. I love both albums with all my heart and I couldn’t name a bad song from either.

But let’s turn to this one. I don’t know about her connection to Plaid, and I didn’t do any research, just stumbled upon this track back in the day, but dear me, this is perfect in every sense. The theme is absolutely mindblowing, the subject of Lilith and the jewish/proto-christian mythology of it all – and i quote from this site:

There are multiple origin stories for Lilith but the most popular history told views Lilith as the first wife of Adam. According to the “first Eve” story Lilith was created by God from dust and placed to live in the garden with Adam until problems arose between Adam and Lilith when Adam tried to exercise dominance over Lilith. One story tells that Lilith refused to lay beneath Adam during sex. She believed they were created equal, both from the dust of the earth, thus she should not have to lay beneath him. After Adam disagreed, Lilith fled the Garden of Eden to gain her independence. Adam told God that Lilith had left and God sent three angels, Senoi, Sansenoi, and Sammangelof, to retrieve her. The three angels found Lilith in a cave bearing children but Lilith refused to come back to the garden. The angels told her they would kill 100 of her children every day for her disobedience. In revenge, she is said to rob children of life and is responsible for the deaths of still-born infants and crib deaths (SIDS). Male children are at risk of Lilith’s wrath for 8 days after birth (until circumcision) and girls are at risk for 20 days. Although Lilith stole children’s lives in the night, she agreed not to kill the children who had amulets of either of the three angels.

I mean this is shit that interests me so much

The music of Plaid is on the border of me liking this glitch-based electronic stuff from the late 90s-early 00-s, it’s really on the border of genius work and unfollowable annoying themes, but this album of theirs is actually pretty good. There are other songs which don’t grab me that much, but here i believe the theme, the melody, the beat, everything is absolutely GRRREAT, it serves the theme fantastically, and Björk’s voice is just so out of this world, it fits perfectly.

and what an insanely powerful way of giving this back through the lyrics:

I’m just so warm, Jennifer
and I’m coming over
to sa-bo-tage our distance

enjoy! (and let me know what you think, if you feel like it, it’s much appreciated)