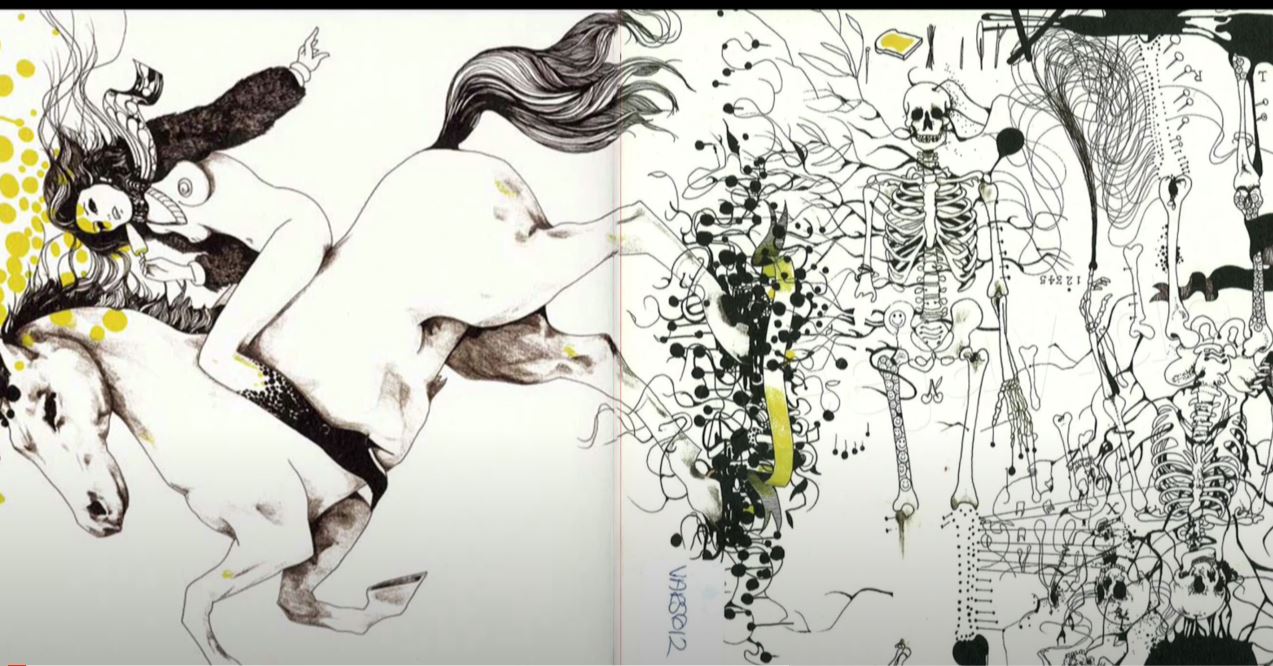 i had no idea this was actually an acoustic song and it was just “edited” to sound like the one i’m showing today. it was just so self-explanatory. i dunno. this was given to me by a friend who i never met, and just pasted a link like 18 million years ago that this was a good song and i downloaded it right away and has been one of my favorites ever since. Did not do any research, did not look it up, back in the day it was not so easy anyway and i didn’t bother – but the song is worth it.

(don’t ask me why the acoustic version has 2007 while the electronic is written everywhere as 2006, i have no idea. maybe it’s the other way around and the electro version was first?! i have no freakin’ idea. but it’s ok either way).

I don’t know. It just has that exact(!) thin line between glitch and noise and annoying sounds and too much electronics AND a mesmerizing vocal part and melody. This is HARD to achieve, people, and believe me, i have failed so many times attempting it.

The harmonies are perfect and i couldn’t imagine a better background to it all. Now that I found the, ehm, original, I listened to it, and i have to say: this is one of THOSE cases again, where the “oh i just gonna screw this up pretty bad right here just for the fun of it” and it turns out MILLION times better than the original. I somehow tend to think i have a thing for these noises lined up at a perfect time to have some kind of a melody of their own, you know? But I don’t think many people feel this or think the same way. Whatever. It’s their call.

So this is brilliant producer-work right here, and it sounds flawless and I never skip this one if DJ Shuffle plays it in the car. I just can’t do it.

So there you have it. It’s been a while I know, but based on the feedback I don’t receive, this is going onto the pile of stuff that maybe some will discover after I’m long gone. And that’s fine. Have a hell of a time, young people, sorry about all the crap we gave ya, make sure you leave worse for your own.