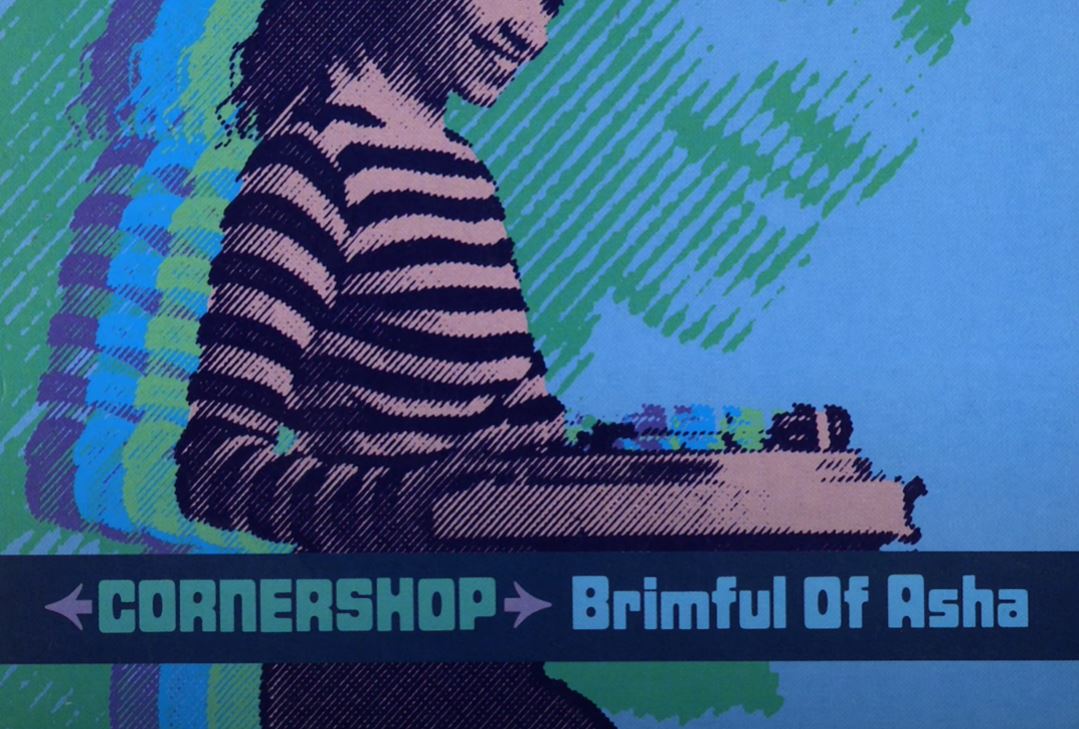 hey again! this time it is time for Fatboy Slim to come along, or Norman Cook, which is his real name, and that guy is a fkin monster y’all. I mean I would have a really hard time on deciding which albums i learned the most from, production-wise, but this one is definitely in the top 3, if not completely on top. I’m talking about his album We’ve Come A Long Way Baby, of course (yes the one that had the FUNK SOUL BROTHER song on it, which annoyed the hell out of everybody, cause it was sooo overplayed in its day, but that one’s actually one of the weakest songs on an album, if there IS such a thing at all).

But anyway. This is a single, as far as i know it wasn’t on any albums of his, and Norman was asked to do a remix out of it. Now, a few years ago I became curious and checked the original, just to get a feel. Well, i really don’t mean this the bad way, but dear god, that original song sucks so bad… sorry. but really. As someone who has heard like seven songs in his life in this indie/altrock genre (and has not written his own ones, nooo), i really have to say it just doesn’t work for me at all. I mean i can imagine how this was a kind of a hot track back in the 80s when it was written, but honestly, I would have never thought of touching this in the first place, like ever. And probably it was a management/production decision, to have one of the big guns of the 90s pick this up (on request, mind you!) and turn it into this banger of a song that it became. As dreadful as the original sounds to me, this remix just kills it. Can’t really explain why, you would expect that if you like something then you will similarly appreciate the original, OR the remix, in most cases that holds up. Of course there are examples of the opposite as well (looking at you, DJ Spooky, for your For Whom the Bell Tolls on the Spawn OST – how fitting is the second title, The Irony of It All, well, no shit). But not here, as i believe this song was saved by this remix, and while i’m not exactly familiar with Cornershop’s other work and their then-actual and current status, i would be kinda grateful. But i digress, and that’s not really a point i wanted to make so bad, just came to mind.

Very interesting to check the background of the lyrics though, that one i can truly appreciate. There’s a great article written by Kuro5hin magazine on Cornershop’s official site, if you’re interested check it out, it’s worth it. I always love behind the scenes stuff that explain a certain song, performance, or basically anything, i think without these you can’t get the full picture.

So back to the remix and the music. As always, it’s the little things. The melody is the same, with some creative messing up here and there, but that’s signature Fatboy for you. But all those little noises, the repetitions of the samples, the whole thing is just so creative, and given that it’s the 90’s, i can not even imagine the equipment (and it’s price!) that he made his stuff on. In 202x it’s really easy now to do ANYTHING with software, but this is hardware in the works, folks, and a master is behind the wheel. I mean the way it starts!!! how brilliant is that!

I wouldn’t dare to say this is Norman’s best song, but if you look at the whole picture, it’s the case of turning crap into gold, and for that it is on the top of my list. I will most likely come back to him eventually, but for a starter i thought this should be ok right here, right now (haha).

thanks for tuning in, please press subscribe and the little bell icon, kidding, there is no bell, and it doesn’t toll for anybody anymore.