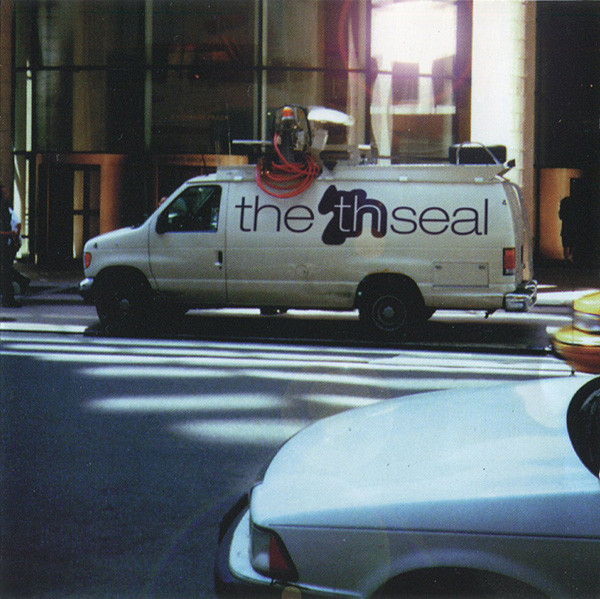 welcome back ladies and gentlemen, and a crappy new year to you too!

so here we go. i was thinking about (but not too extensively) what to start the new year with, and though i still have some big ones (tunes, that is, you silly person) in my back pocket for later use, i was just not convinced that it is time for them right now. it just isn’t.

so i have been waiting, and as usual, the opportunity presented itself after a few weeks, on its own. these things just happen, i guess. i mean, this one i have not heard in like, at least 15 years, but maybe more. but it was one of my absolute favorites back in the day.

is it embarrassing to realize after all these years that there are songs in which you can spot almost all your tricks/tips/ideas/methods that you still use up to this day? because if it is, then i’m highly embarrassed. sorry about this, but it’s a fact.

i mean, this is one of those few ‘projects’, ‘bands'(???? wtf), whatevers that i know basically nothing about. never have. back in my day we did not really have access to any info on these things, we were just enjoying the music to its best, and did not care about the rest. just TIL (which is Today I Learned, you see, it was worth to read this crap, you learned something today, so it’s TYL, actually) that this whole thing was done by a German guy called Ulrich Schnauss, and boy, I hope that this man is happy to know that i learned more from his tune that i did from many others. he will most likely not see this ever, but it’s out there now. this has everything that i was trying out in the 90s and led me to what i am today. all those tricks, all those hidden melodies and everything in between.

i’m not someone who gives a lot of attention to something that’s coming, but maybe it’s interesting. i mean, we all know that these songs, especially THESE ones that i’m sharing here, have never shattered the world, they were not the mindblowing superhits that ALL people would find fantastically awesome. and that’s perfect. they shouldn’t be. the general public should stay away from these as much as they can, and there is no wonder that these songs were ‘underground’ in their days, even though that means something different today. but whatever. the point is, that even with those who understand them, there is a break sometimes and for example, i’m quoting a review from Amazon on the album that this song had been on:

Ulrich Schnauss does average, “Logical Progression”-style ambient-tinged Drum & Bass. While there’s nothing with it from a technical standpoint, emotionally it feels a little empty. The songs don’t progress much beyond a fairly static beat layered under some inconsequential, floaty synths and whispered voices. The beats don’t even progress much beyond the basic rhythms Schnauss sets up at the start of each track, and often the drum sounds seem very basic and off-the-shelf. Overall, it’s not his best stuff, and there’s no real sign of the melodic brilliance to come with his later releases on City Centre Offices.

i mean, i respect this opinion because it is not offensive, it explains and has respect. which is nice. i don’t agree with it though, i mean, this could lead far and far away on why exactly, but to me this proves that everything is so subjective, even – and especially – in this underground scene, that we may be quick to judge something without actually giving it the time or effort it requires. i don’t quite agree with this opinion, but maybe that’s because i’m quite afraid that my own music would fall into a similar category with this listener (and that’s ok again, though). in 1997 there were only a few things (very, very few) i wouldn’t have done to be able to write songs like this, to be able to create a feeling like this song does, to have the equipment, the knowledge, the skills to be able to create SUCH AN UNINTERESTING SONG. so maybe i’m biased, i guess, i don’t know.

to me this is still brilliant. i was grinning like a stupid kid when i found it just like an hour ago, and have played it 9 times since. and i will play it again and again. and i will put it on my pendrive for the car, and it will remain there forever. sorry, amazon reviewer, i hope you are not offended by this.

so, with all this pointless rambling: so yes, TLDR: accidentally stumbled upon a long forgotten atmo-dnb song that brought out the young person in this old person. see if you can find something of value in it. please mind the year and the sound, don’t expect modernism here, but if you lived in those days, maybe you get the point of what i was trying to get through.

this is old stuff, so make sure you turn up the volume if needed and make any adjustments that it sounds right. it’s worth it.

so, happy crappy to all of you out there, and see you soon.