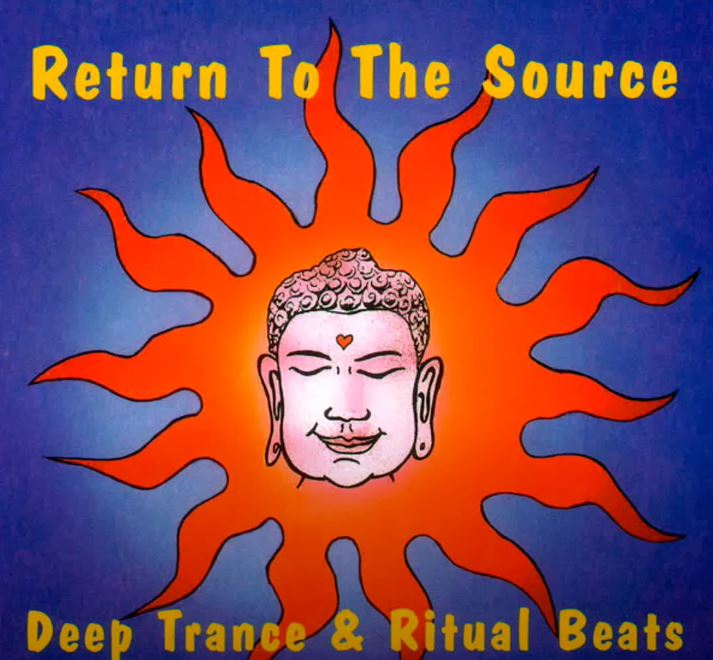 It’s with a sad heart that i share this next one, and maybe you noticed that the usual time between these posts has NOT passed this time. Well, yeah. Let’s just say that I did not intend to post this, and eventually wanted to share this song, but after yesterday it came up in the car just on my way home today and something just told me i have to do this.

So let’s elegantly steer away from everything and “take a look” at the song itself. One of my favorites, forever. I mean this is nineteen-fkin-ninetyFIVE, i was 16 years old (though as with many other stuff, i probably only discovered this after 97 when i got exposed to the internet properly at the university).

i think i had one from the Return To The Source albums earlier on, and the thing was that there were always 2 CD-s (yeah, CDs, like, remember? those were actual things. crazy) so the first part was always this regular goatrance, i would say slightly above the average in terms of goodness – but the second one was always about ambient and psy-chill and all sorts of crazy stuff that blew my mind. I had no idea music like this existed, and I admired the courage and skill of the people doing this, even though these were mostly the same guys doing the goa stuff. After 30 years of doing this shit, i understand now. anyway. So now that i think of it, if someone asked me what had the biggest influence on me in the electronic world back in those days, i would have a really hard time coming up with something other than this one. There are actually 3 RTTS-s, as far as i know, i had the first two back in the day, later got the third, but for whatever reason, the 3rd one didn’t really resonate with me. I dunno. Maybe i will give it another chance someday.

But again, back to the track – so the way it sounds, it has this, for the lack of a better word, primitiveness? no offense intended at all – so it doesn’t sound THAT polished that an Ott record does in 2022 (naturally), so it has this thing that you can hear and recognize samples and that is not a bad thing at all (especially after Orbital, hah). But this one has these vocals in it! I mean damn. Absolute killer. Beautiful. Perfect sound. Perfect melody. In fact the melody is the main thing that grabbed me with this one, and never let me go since – the fact that it RETURNS to the actual fucking SOURCE, if you know what i mean – so it starts and finishes on the same note, and keeps returning! absolutely wonderful and i love it. But the rest is up there as well, the samples, the beat, the bassline, the surprisingly live saxophone-ish sounding solo at the end – you would think that in the 90s it wasn’t actually common to have live instruments in TECHNO songs (yes, these were called TECHNO, pff), so it’s so nice to get something like that. And while i think the same thing is true for most of the songs i cover here: i would love to hear a re-master of these with today’s mixing standards, so a more even balance between the highs and the lows, etc etc etc, but this, all in all, is a perfectly done and absolutely wonderful song. And i’m NOT mentioning the very, ehm, interesting(!) CD cover. Let’s not mention that ok?

So there you have it. From the first day i heard this one, it gave me the sense of sadness, a sense of loss, something that you will not have anymore. it’s like a goodbye song, and with that said, I must point to a quote by Sir Terry which i have also inserted into the Ghost Toast song Reaper Man. This is from reddit and from someone who has recently lost their dad, and while i have the quote from the book right here, I think this way it is way better to see, to read, to feel.

thanks for stopping by. if i don’t post again until the holidays, i leave you with my best wishes i can muster from my man George Carlin: “may the forces of evil become confused on the way to your house!”